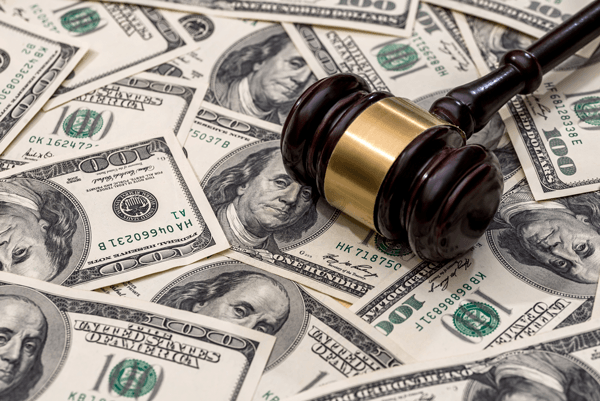 A contractor and his Illinois company, Tower Contracting, were convicted for paying off then-mayor David Webb Jr. of Markham with nearly $100,000 in bribes to secure work.

The Chicago Tribune reported that a federal jury convicted Michael Jarigese and his business of 10 counts of “honest services” wire fraud and federal program bribery. Jarigese faces a maximum sentence of 20 years in prison for serious fraud counts and Tower Contracting could face a hefty fine.

Usually in public corruption investigations the contractors are the ones who corroborate with the government and testify against politicians, but in this situation, it was the mayor who cooperated with prosecutors. Webb admitted he took a combined $300,000 from Tower Contracting and other contractors beginning in 2008. Webb had a shell company that he set up using his children’s name called “Kat Remodeling” to funnel in bribes, to make payments seem legitimate.

The federal guidelines call for Webb to be sentenced between 7-9 years in prison but if he testifies truthfully prosecutors say they will recommend 4 ½ years behind bars.

The course really helped me pass the exam on the first try. I asked the lady at PSI if anyone passes the exam the first try and she said No. I told her that they should have gone to the Builders Licen…

I just wanted to say thank you offering the 60 hour pre-licensure course. I really enjoyed the video courses as well as the written. I am certain that your course is the reason that I passed my Michig…

I’ll never do it any way but this way! With your online course, I completed my Minnesota CE out of the Country!

I took your Michigan 60-Hour Prelicensure program and wanted to tell you that I passed both portions of the exam on my first try!  Your instructors were phenomenal and the course was laid out just ri…

Absolutely Excellent!  The course itself, plus the instructor gives you the sense that you can really succeed.

I was very impressed with Builders License Training Institute. The 60 hour prelicensure and the state test prep courses were exactly what I needed to pass the test on the first try. The video presenta…

Dear Licenses Institute, I wish to Thank you for all your support and encouragment. You are truly a blessing! With Sincere appreaciation, Jeffrey B. Rice – October 9, 2018

I have taken your CE courses for my last two renewals and have been very pleased at how easy and informative your courses are. I can just jump on my computer and complete them whenever I want.

First, Thank you for offering this course in a “Fast Track” method. Unlike your competition who only offers a “2-week” program, you show respect for the students time. Second, Mike Woods knowledge and…

I have to thank God for allowing me to find Certified Training Institute. I took the Business and Law portion of the home builders exam and passed the first time I took it! I’m now studying for the … 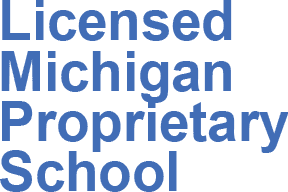 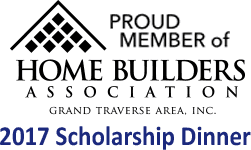 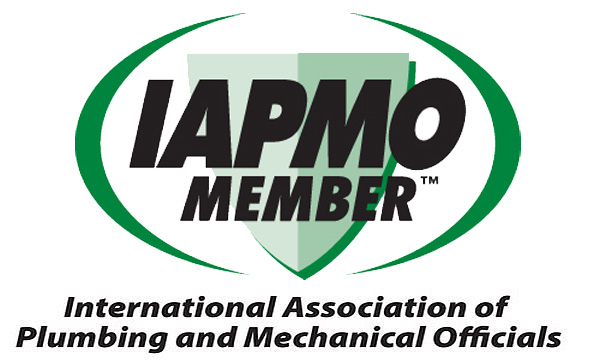